Can you make an impact on HIV testing in West Africa in just three weeks?

Over the years, The Johns Hopkins Center for Communication Programs (CCP) has created community-focused programs for both men (Brothers For Life, Sport For Life) and women (SuperGo Program) to encourage Ivorians to get tested and treated for HIV. One of CCP’s focuses has been the "Brothers for Life" program, where a major challenge has been to recruit participants to the program as well as to motivate them to complete it. This program hopes to increase engagement in the HIV care continuum for men over 25.

In collaboration with Johns Hopkins University, ThinkPlace looked at ways to recruit higher yield men into the program. To do this, ThinkPlace conducted three sprints of rapid iteration, prototyping and testing. Users, community members, NGO members/facilitators, and Johns Hopkins staff participated in these workshops and prototyped alongside ThinkPlace. Drawing on the principles of co-design, these workshops repositioned participants of the Brothers for Life program from being ‘targets’ of public health interventions to being stakeholders whose opinions, behaviors, and experiences matter most.

From the first round of workshops, four concepts emerged and were turned into prototypes. One of the challenges of the program was to recruit older men (35+), whose HIV rate is superior to all age groups (7.4% compared to national average of 3.2%). Over the course of three weeks, twelve prototypes were developed, deployed and tested, often with a few iterations per prototype.

In order to understand if the prototypes were effective, ThinkPlace measured the prototypes against 2-5 variables. The intention was to understand, through these indicators, how awareness and sensitization can translate to action and, ultimately, to behavior change.

ThinkPlace managed to recruit over 500 men in 3 weeks, demonstrating that prototyping fast to show whether an idea can achieve a goal is a very successful approach. New Brothers for Life groups have been formed and as a result of our intervention, more men can be tested for HIV and treated. 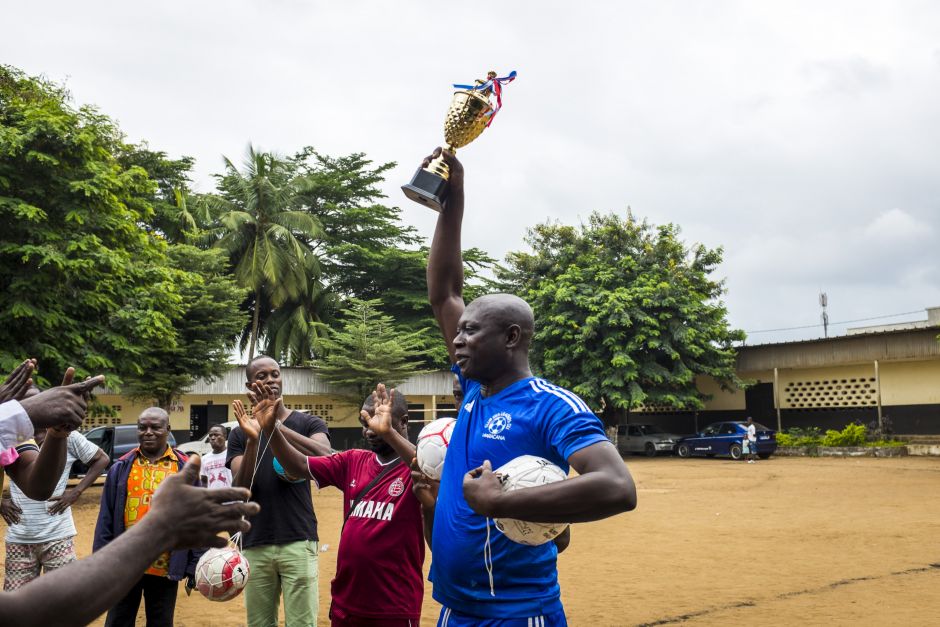